The Temptation of Saint Anthony: A performance for the nation


A work in progress for the sacred of today, for the darkness that surrounds us and for the deification of the Greek people of today.
What is considered as sacred in Greece, today? Is there a possibility to re-use it? Is there space for resistance? And resistance against what? What is left to us out of the "ancient greek" heritage? Is it possible that this love for the antiquity is one of the most basic temptations of contemporary Greece? Do we still remember that the national anthem is, before anything else, a hymn to freedom? What is the mechanism that transforms a revolutionary song into a sacred symbol, hence making it impervious, it distances it and emprisons its always up-to-date message?

Why do we build a fence at Evros? 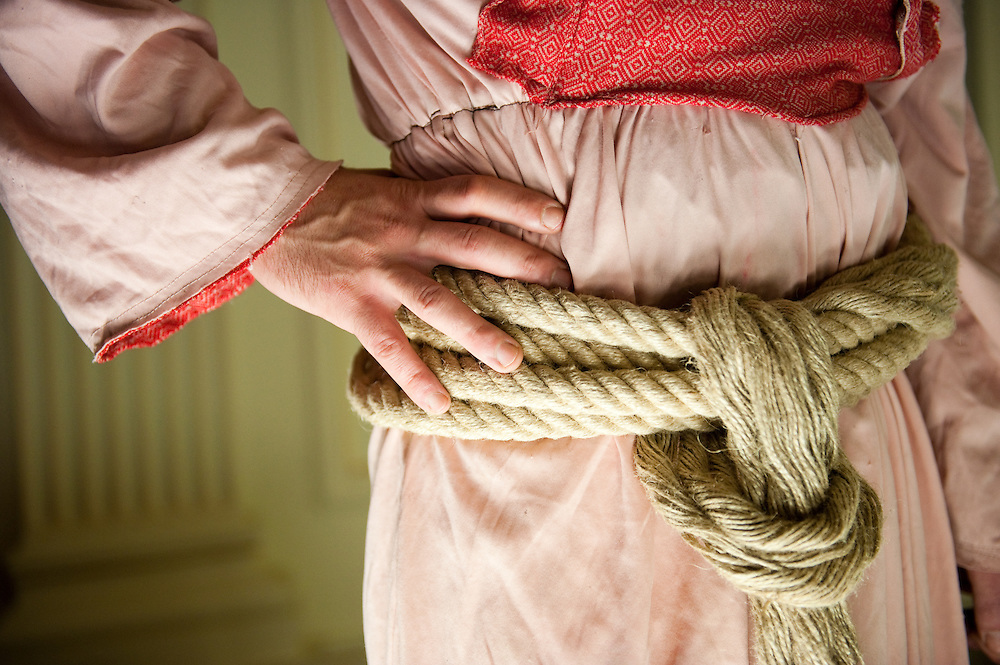