A couple of days later my sister called me and said that ISIS gathered all the Yazidis, around 1700 people and took all their valuables. Then they separated men from women and children. Then they brought trucks and start taking away the men, group by group, 20 - 25 men at the time.

After a while they start hearing gunshots from outside the village. ISIS took some boys too, but they didn’t kill the ones who didn’t have hair on their legs, and they brought them back to their mothers. Those kids witness the execution of the men and told the women what happened.

The women asked ISIS if that’s true, ISIS said no, we didn’t kill anyone we just took the men to another place. When they asked what were those gunshots they heard ISIS said that was nothing, there were some bad dogs outside the village and we shot at the air to scare them. 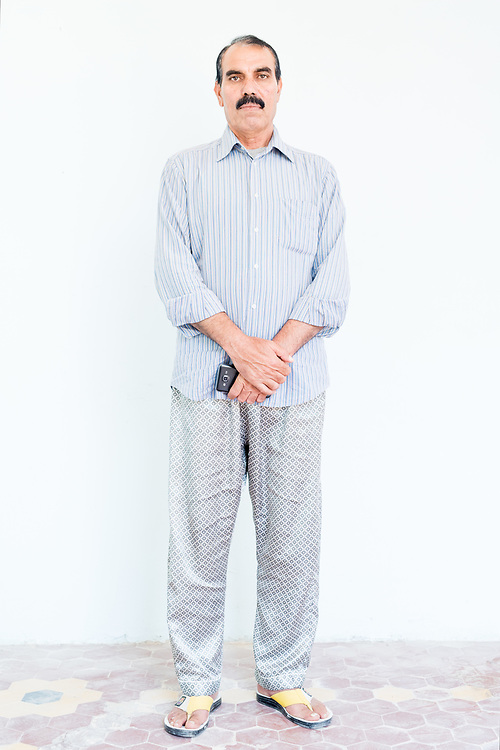