My sister and her children was captured by ISIS and taken by one of them to a Syrian town. She was abused for weeks but one day she managed to escaped from the back window of the house. She was lucky, because she found some Muslim clothes in the house and nobody could recognise her or her daughters.

She was going around the village and asking people for help but nobody took her in their house. Everyone in the village was Muslim but not everyone was with ISIS. They were good people also. It was winter and raining. She knocked on many people’s doors but no one opened her and nobody helped her, nobody accept her. 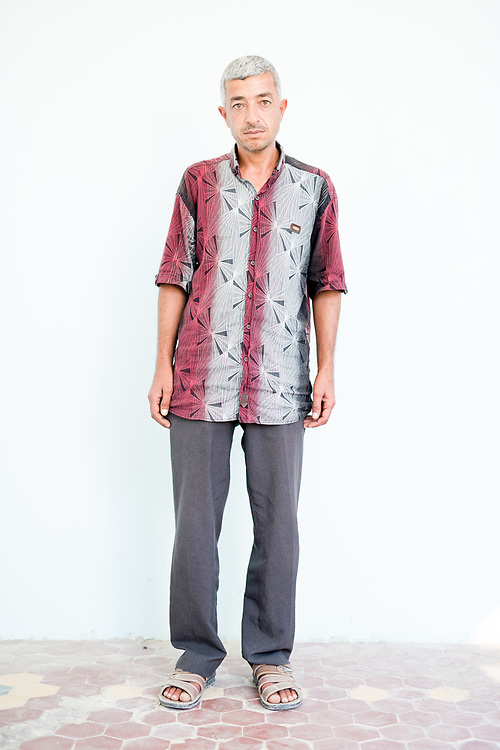