Night, Sunday 13th of September 2015. After an hour waiting in the queue with the girls Aysha came back from the hospital. Because of her condition she got the registration papers without waiting. The doctors told her that there is nothing to worry about but she needed rest. She is worried that the Hungarian border will close tomorrow so she decided to carry on. While we were waiting outside the camp entrance locals were asking us if we need a lift to Belgrade, they looked dodgy and we refused. Later on the trip we met a Syrian who went with one of those “taxis” and he got robbed. 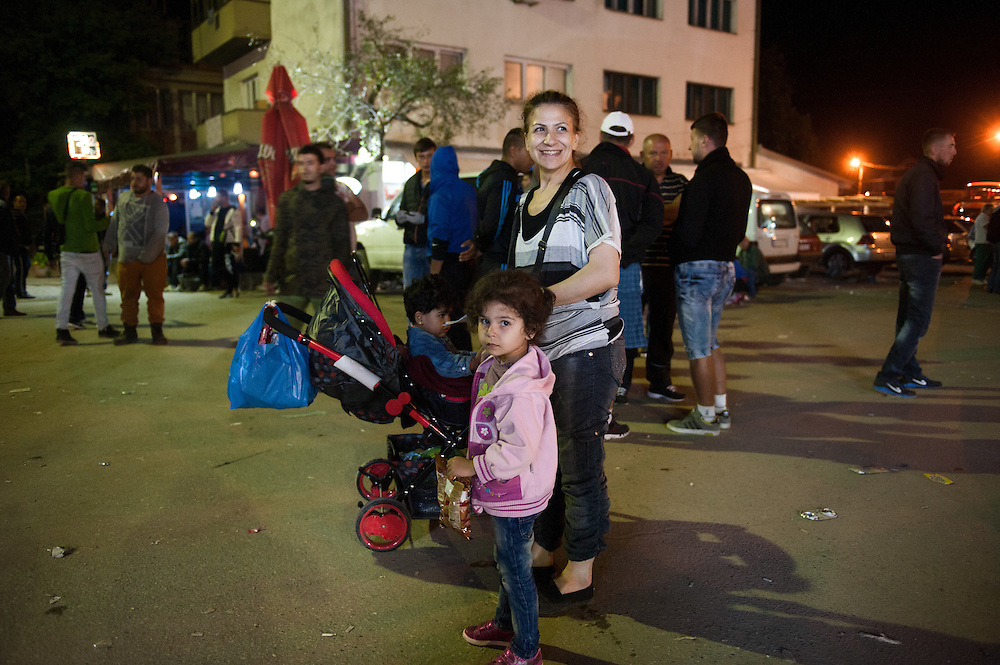